Could you give us your name, you title, and a little bit about yourself?

I’m Dr. Annette Schippel, I usually go by Dr. Annette, and I’m a chiropractic physician who graduated from Logan College in 1998.

What first drew you to become a chiropractic physician?

It’s kind of crazy, I don’t have the typical story and had never even been to a chiropractor. Right after high school a lot of things happened in my life. My mom died, I left school, and I worked retail as a single mom. My older sister was always a little more hippy-esque, was going to a chiropractor, and eventually decided to go to chiropractic school. Initially, when I was younger, I always wanted to be an engineer. I have a fascination with physics, how things work, but have never been a big fan of blood and guts. I was looking for something as a female where I could have autonomy and create a business for myself that could be as big as I wanted and didn’t depend on anyone else. My sister was the first one to make me think about it and it was a big undertaking, especially with all the schooling. Sometimes we have those aha moments where your just in the right place at the right time. When I visited Logan and went on the tour, I had a feeling of this is where I belong. I didn’t know anything else about it but I jumped in and off I went.

What does being a chiropractor mean to you?

What I thought it was and what I think it is now has evolved. If I had one message, it’s that physicians are doctors; you have to look at the whole person. Some of us still focus on the physical aspect of the alignment. To me it’s so much more. If we do this and do it right, we have to embrace the whole person. It’s about looking from the inside out, analyzing the nutrition, hormones, vitality, and everything else that makes them who they are. That’s what being a chiropractor means to me.

Do you have any personal achievements that your very proud of?

The achievements for me are not always about the awards, traveling or teaching. Instead, it’s the patients that have stayed on the journey with me. It’s the ones that cry in front of you because you’ve changed their life. Or when I refer patients, the ones that come back to me and are so grateful. Even though I didn’t do much, I was able to help someone get to where they needed to be. Over these last 24 years, I am proud of the patients I’ve been able to help.

Do you have any role models in the chiropractic world?

First and foremost, my sister. I wouldn’t have even thought about going into chiropractics if it wasn’t for my sister, Dr. Doris. She was a little ahead of me in school and her support was tremendous. She even encouraged me to study nutrition, attend seminars, and learn about places like Standard Process. On my journey, I have met colleagues like Dr. Kris [Pretrocco-]Napuli who is a powerhouse in terms of women in chiropractics. She is one of my favorite humans. Outside of those two, I have met so many amazing people that I can’t begin to name them all.

In your opinion, what is the biggest challenge facing female chiropractors and practitioners?

When I first started, I was in practice with my husband at the time, Dr. Schippel, who is also very supportive in all the things that I have done. The biggest challenge was having other people perceive you as a doctor. There were numerous times where people thought I was the office manager, the girl who does nutrition, or Mrs. Schippel, not Dr. Schippel. There was also a misconception that I could only adjust women and children.

Another challenge was when Carl had an injury that took him out of the practice. So here I am, doing my own thing and then the entire practice was on my shoulders. We didn’t have another job, everything we did related to our office. I knew I had to do it all. It took some people almost a year to come back and let me adjust them because I’m a female. I will never forget when an older man came in who was smaller than me. I told him that Dr. Carl was not currently practicing and the man looked me up and down like “you’re going to adjust me?” Since I’m a female and not as big as a guy, many people think I can’t adjust. I try to explain to them that it’s not about size, it’s about technique.

Even though I had a lot of men who wouldn’t come to me since I was a female, sometimes it was an advantage to be female. It’s easier to work with children and pregnant women because they trust you.

Can you elaborate on the advantage you have with women and children?

First you need to realize how most people who seek out a chiropractor and want to learn more about nutrition are predominantly women. When I started, I was already a mom. In my second year of practice, I was pregnant with my fourth child. Having kids makes it more natural to build trust. I was also never hesitant to work with kids unlike some of my male colleagues. I definitely think women can shine when it comes to working with women and children.

Are there any advances for females in the chiropractic industry that have impacted you? Are there areas where the industry could continue to improve?

I know things have changed since I graduated, but at the time there was no women’s group or women’s club for women in chiropractic. The technique and tools available have also changed. The tables we use are at different heights, so I have to use an aerobic step to get up over some of my patients. Like I mentioned before, I like to problem solve and figure things out. I am left-handed so I have to adjust what I’m doing to make things easier for me.

I think it would be really nice for schools to discuss the challenges for women in the profession. Talking about tools or techniques that help women avoid tearing up their shoulders or hurting their lower back would have been nice to know. Adjusting patients is very hard on you physically so you need to know how to take care of yourself. Lots of women don’t realize how hard it is and end up leaving the practice.

How has the health crisis since 2020 impacted chiropractors and the industry?

Thankfully my practice hasn’t suffered. Instead, it has transitioned to functional nutrition with just enough chiropractic to make me happy. There was initially a lot of fear where people that didn’t know what to do as practitioners. The ones that struggled were offices that had open bays, triple bookings, and entirely depended on adjustments. Obviously, you couldn’t do that anymore. I never cluster booked so the transition was very easy. Some chiropractors, especially the women, had to stop practicing in order to stay at home with their children during online schooling.

I think it’s important to know that you don’t have to work 40-50 hours a week to be successful. You don’t have to run yourself into the ground to make an income. Instead, you should live a balanced life. We get this idea that we have to get up at the crack of dawn to be successful. Unfortunately, we can’t sustain this. For the past few years, I have worked three and a half days each week. I work from 9:30 to 5:00. I do so well with this. If we change the story, we could help so many people get back into the industry. Knowing that you can be flexible is important because society tells us we have to grind every day. Its also important to show our patients how to treat us. If we allow them to dictate our schedule, then we suffer. We need to understand that if the patients don’t prioritize time for us, we shouldn’t prioritize time for them. We especially have to safeguard ourselves as females in this profession.

Can you share about the community of professionals in the alternate medicine and holistic field?

I believe that this is one of the best professions to go into with how the sky is the limit in our ability to help people. Unfortunately, we are not very cohesive. We’re taught that we are all competing for the same 3-5%. I believe that if I work with a colleague and they leave, a patient who wants to continue working with that person should be able to. There are enough patients to go around. It’s important to change that mindset.

The referral system is great. I don’t get why we can’t have a person in charge of rehab, sports, acupuncture or whichever field they specialize in. When I refer a patient, they tend to be more grateful, impressed, and likely to come back to me later. I also think it’s important to respect the patients when they leave for a while and then come back to you. Instead of being disappointed that they left, meet the patient where they are. I believe that if we as chiropractors stop being so competitive, we could end up helping so many more people.

What advice would you give to women who want to enter the chiropractic field?

I would encourage women who want to enter the field to find their tribe. It’s important to find people who will support you and lift you up. It doesn’t have to just be other female chiropractors, but I do think that’s very good because they will understand what you’re going through. Be fearless, be brave, be proud, and stand up. You are a doctor, don’t let anyone tell you that you aren’t!

Also, don’t be afraid to change along the way. I thought I was going to work in pediatrics. After two years into a three-year program, I attended a functional endocrinology seminar that changed my path and led me into teaching. If I had stuck with what I had initially planned, I wouldn’t be here today. Don’t be afraid to change!

Learn more about Dr. Annette Schippel on her website. To read about the Standard Process whole food philosophy, visit standardprocess.com. And when you’re ready to find a practitioner on a mission to change lives through Standard Process products, click here. 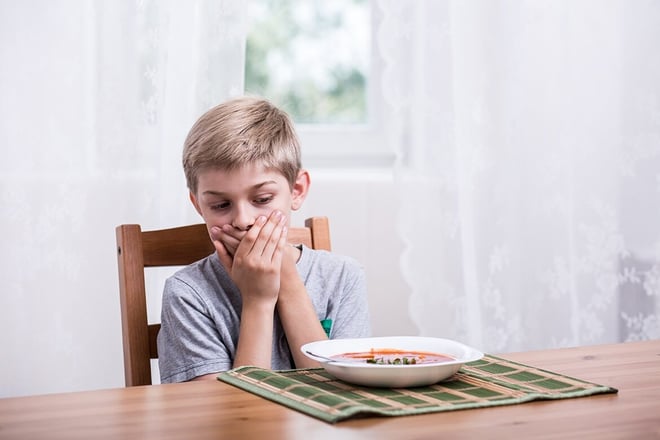 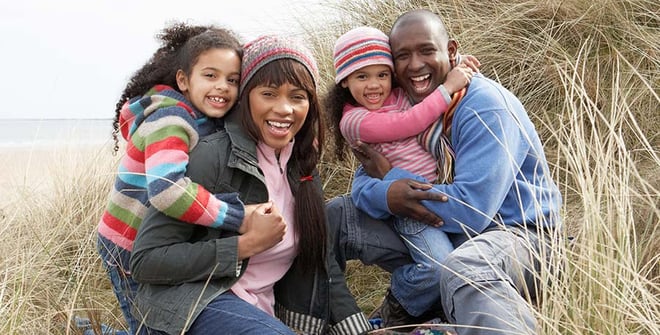 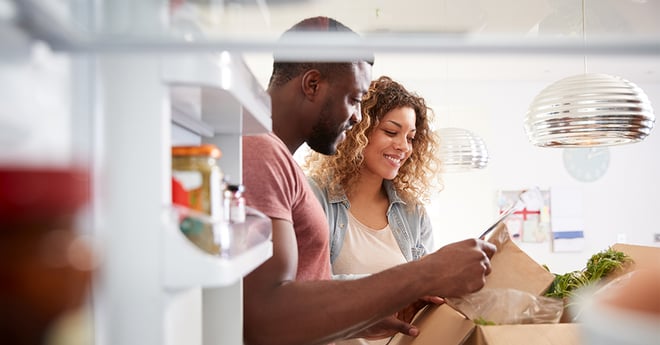 6 Steps to a Healthier Fridge [Video]